In 2020, Sam Pack celebrates his 40th year as a Ford dealer serving Dallas. In 1980, Sam Pack decided to make the move from working for Ford Credit as a Branch Manager in Dallas to being a full time dealer. He bought Lee Jarmon Ford on February 18th, 1980.

He has grown to now own four Ford dealerships, one Chevrolet dealership and a Subaru dealership in the Dallas Fort Worth area. Mr. Pack is truly a great leader in the industry and a great man to work for.

Five Star Ford has been recognized by Ford Motor Company with every major award they have to offer, and is recognized as one of Ford’s top dealers in customer satisfaction. The employees here all share the same vision: the customer is the most important asset we have and we strive to make sure we go above and beyond their expectations. We would not be where we are today if it were not for our dedicated employees and wonderful customers.

Additionally, Five Star Ford in Carrollton and North Richland Hills has won an accolade only a few dealerships in the United States win each year: Ford’s Triple Crown Award. This recognizes #1 achievement in all three divisions (Sales, Customer Satisfaction, Parts). In order to get the big picture look at how exclusive this award is:

Five Star Ford is the only Ford dealer in the world to have won the Triple Crown every year since its inception.

The dealership has been bestowed the highest honor for customer satisfaction and owner loyalty at Ford Motor Company, The NACE Award (three years in a row) and for over 20+ years has been in the Top Twenty Club as well as being named a “Top 500 Dealer” by Ward’s Dealer Magazine. The pinnacle of the dealership came with the crowning glory of receiving the highest award Ford Motor Company can give to any franchised dealer for customer and corporate satisfaction, The President’s Award. 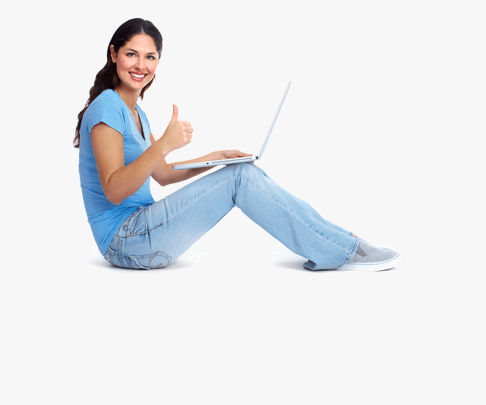 Find a Sam Pack Near You 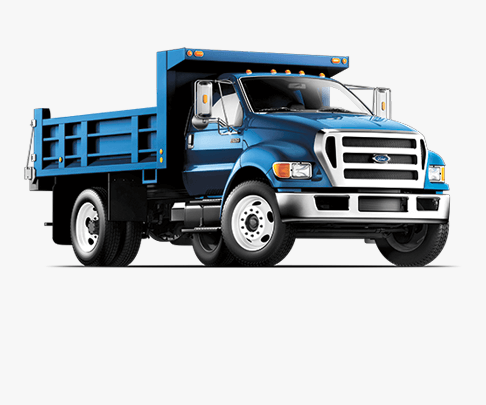 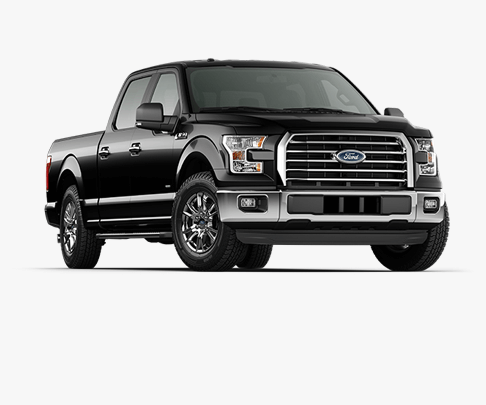 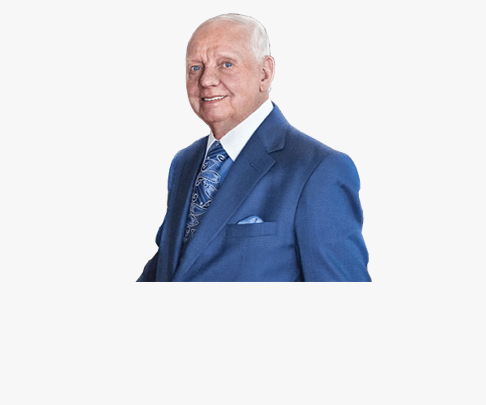