Winter warriors can rejoice with Ford’s new plow option which allow 2015 Ford F150 owners to turn their vehicle into a plow machine capable of shoveling show off their driveways and property. Plowing features are generally available primary on heavy duty trucks and Ford’s new option will make this feature more accessible to individuals who prefer a light duty truck for their daily needs.

Ford has added an optional pre-plow option allowing drivers to turn off power from other running features such lights and temperature controlled seating in order to provide more power to the plow and steering with the push of one button. Traditionally trucks with modern power steering weren’t able to control the steering in addition to the plow but thanks to this new feature users are able to direct power to the plowing job at hand.

The new F-150 is 700 pounds lighter than previous models for superior handling and capability. Despite its lighter weight the body features a high strength exterior featuring aluminum alloy making the Ford more agile and perfect for heavy duty plowing jobs.

The plow-prep feature will cost just $50 and available on 5 Liter V8 engines with any cab configuration. The plow option will not be available on V6 models due to interference with the four wheel drive system. The plow itself comes at an additional cost estimated at around $4600. 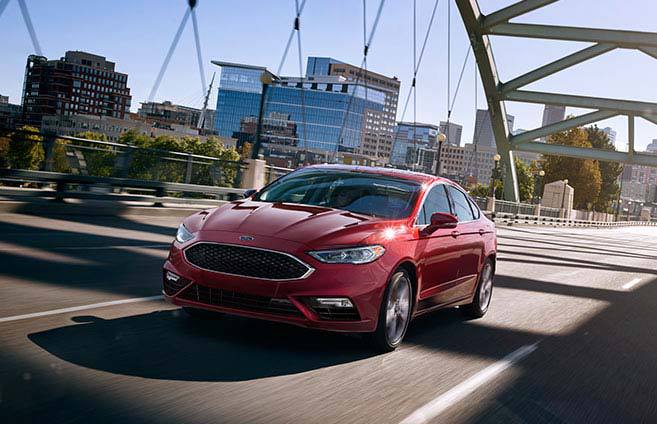